Skip to content
In Between Grind Sizes? Dialing in Espresso

In Between Grind Sizes? Dialing in Espresso 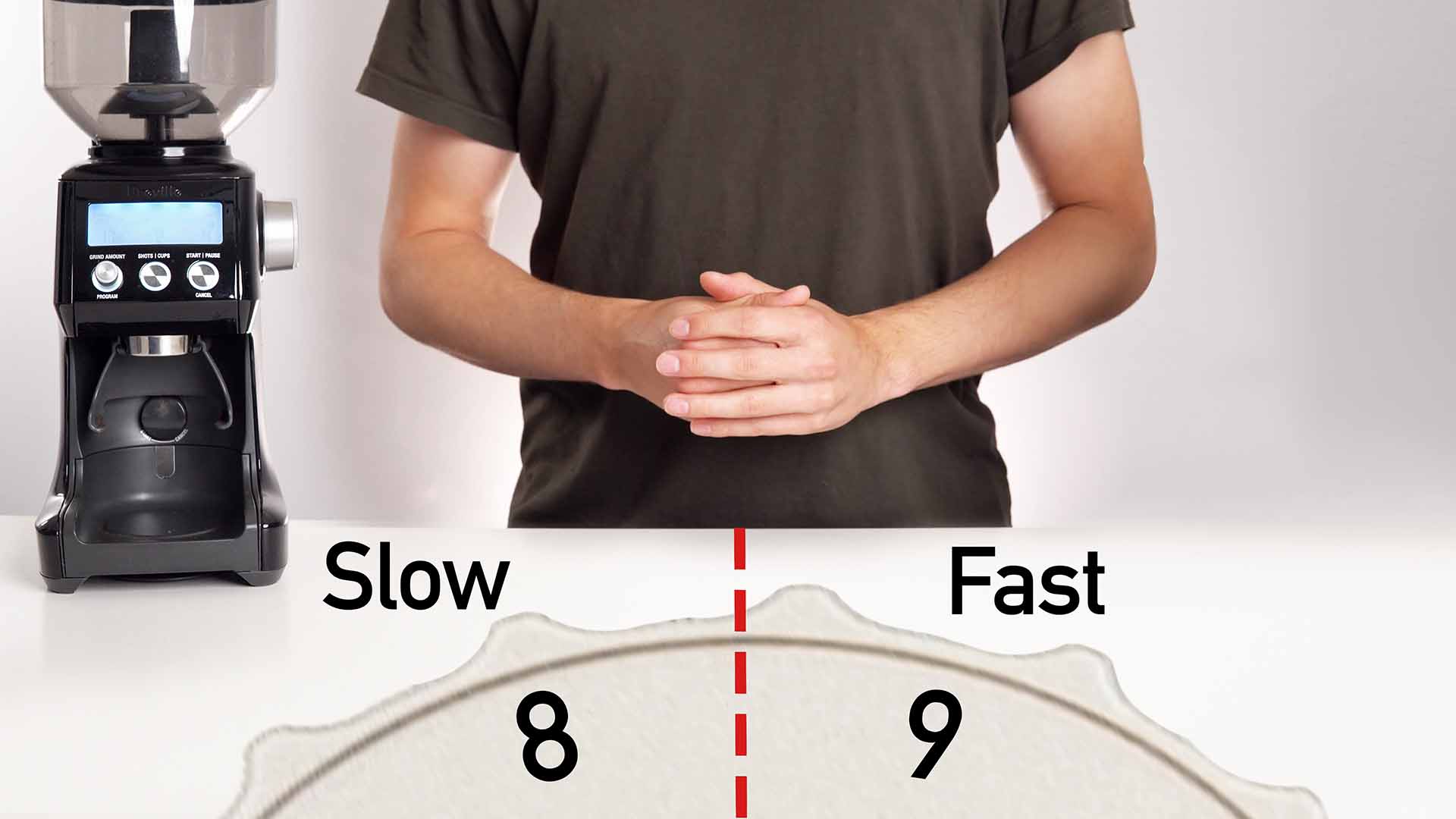 Espresso enthusiasts always rave about the necessity of stepless grind adjustment for infinite dialing in accuracy… So if you own a stepped grinder, and you find yourself running too slow on one grind setting, and too fast on the next coarsest setting, does this mean that you’re simply out of luck??? Absolutely not! In this article I’ll show you 3 ways to adapt your extraction in situations where you’re stuck between grind steps. 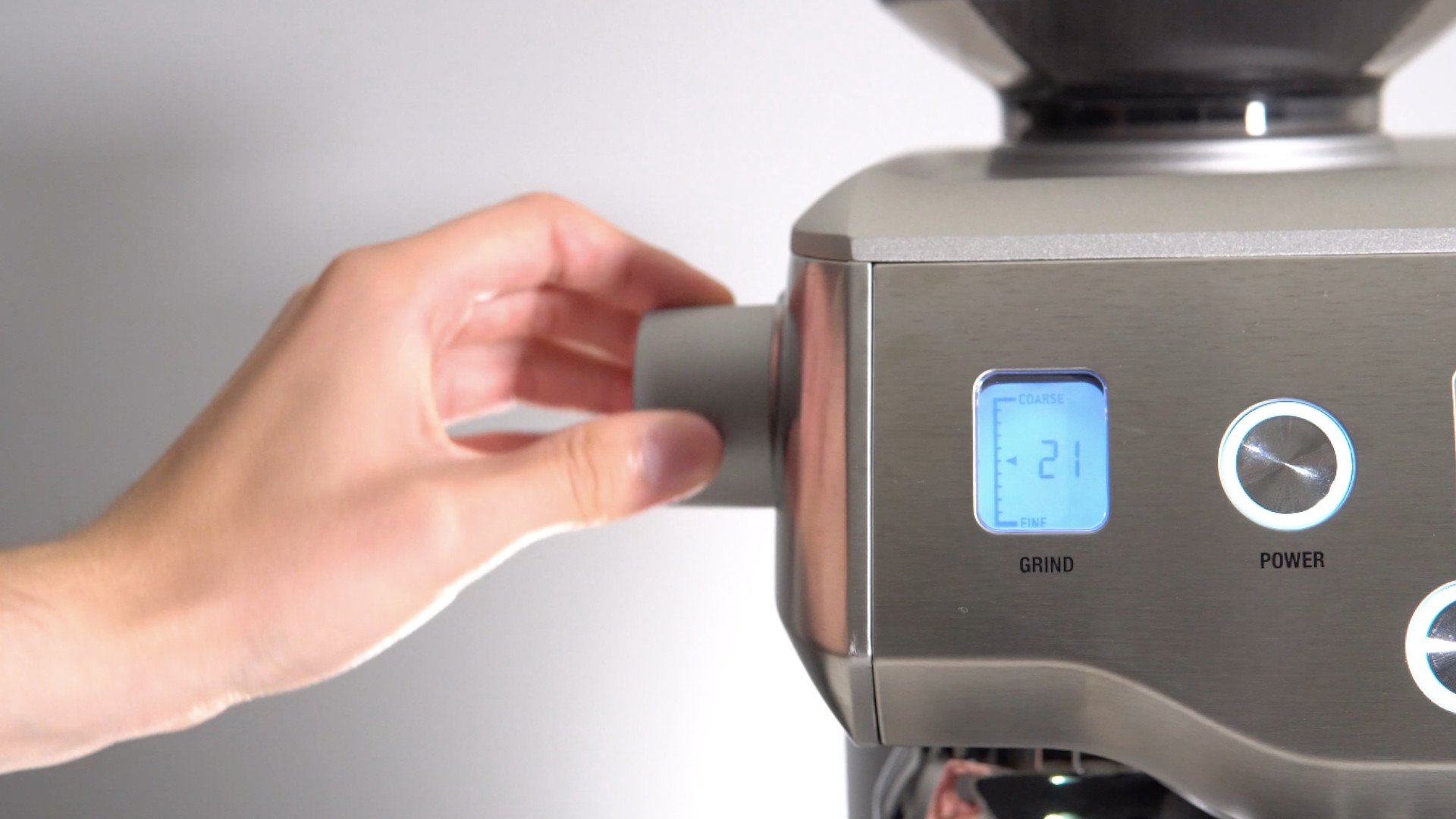 For the first method, you’ll leave the grinder set to the coarser of the two steps you’re stuck in between, and then start increasing the dose in 1 gram increments, testing the flow rate after each increase. The higher dose, will help to slightly slow the flow rate… HOWEVER, you must remember to adjust your brew ratio according to the dose changes, meaning that for this method you will need to let the shot run longer, in order to ensure that you are not under-extracting due to the higher dose. 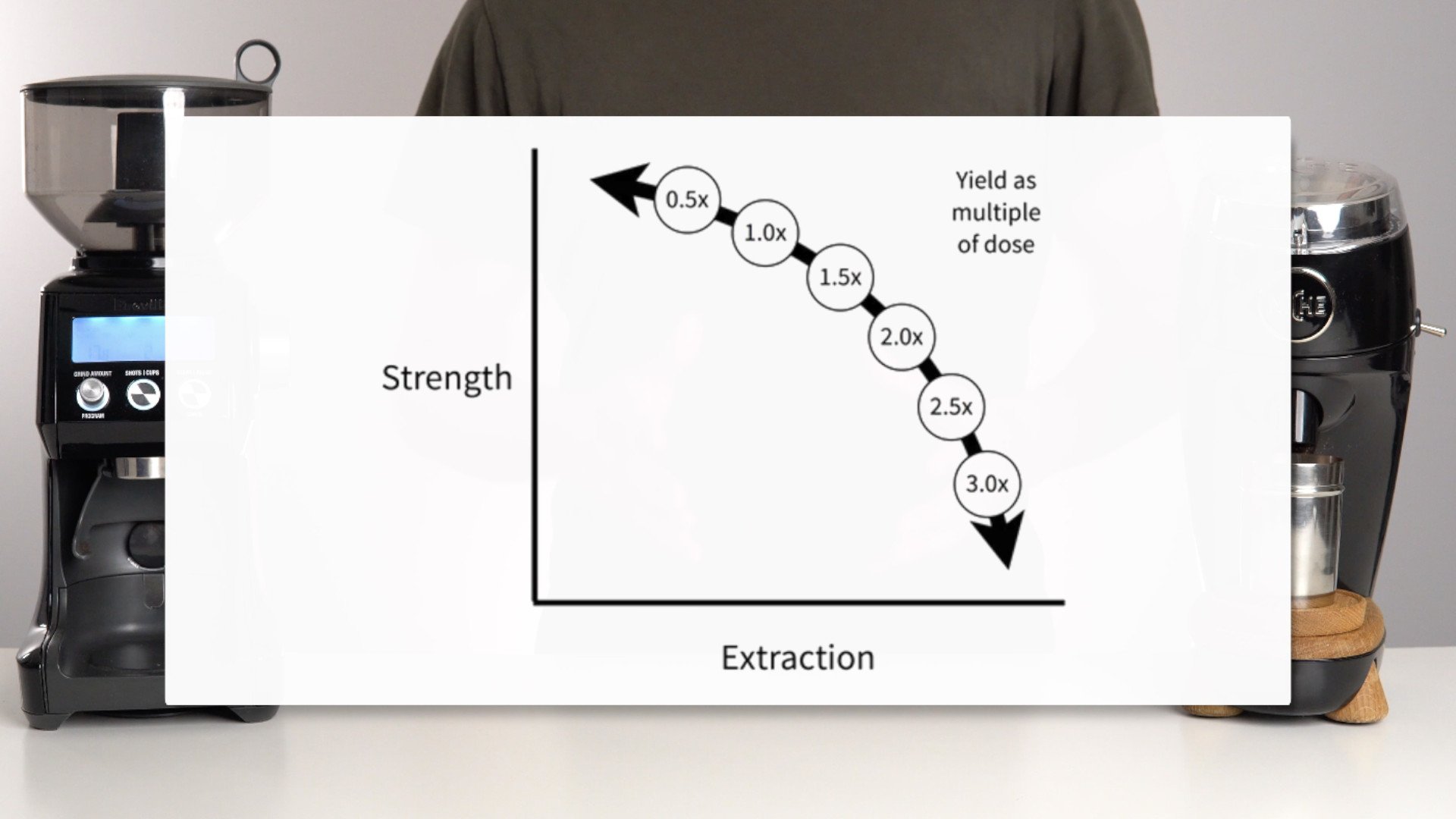 The second method is similar to the first, but instead uses the finer of the two grind settings, and you guessed it, involves LOWERING the dose in 1 gram increments. The same caveat about brew ratio will also apply, meaning that as you lower the dose, you will also want to shorten the shot to avoid over-extraction.

Out of these two methods, I much prefer the first, as it allows you to tweak the flow rate without needing to lower the yield… 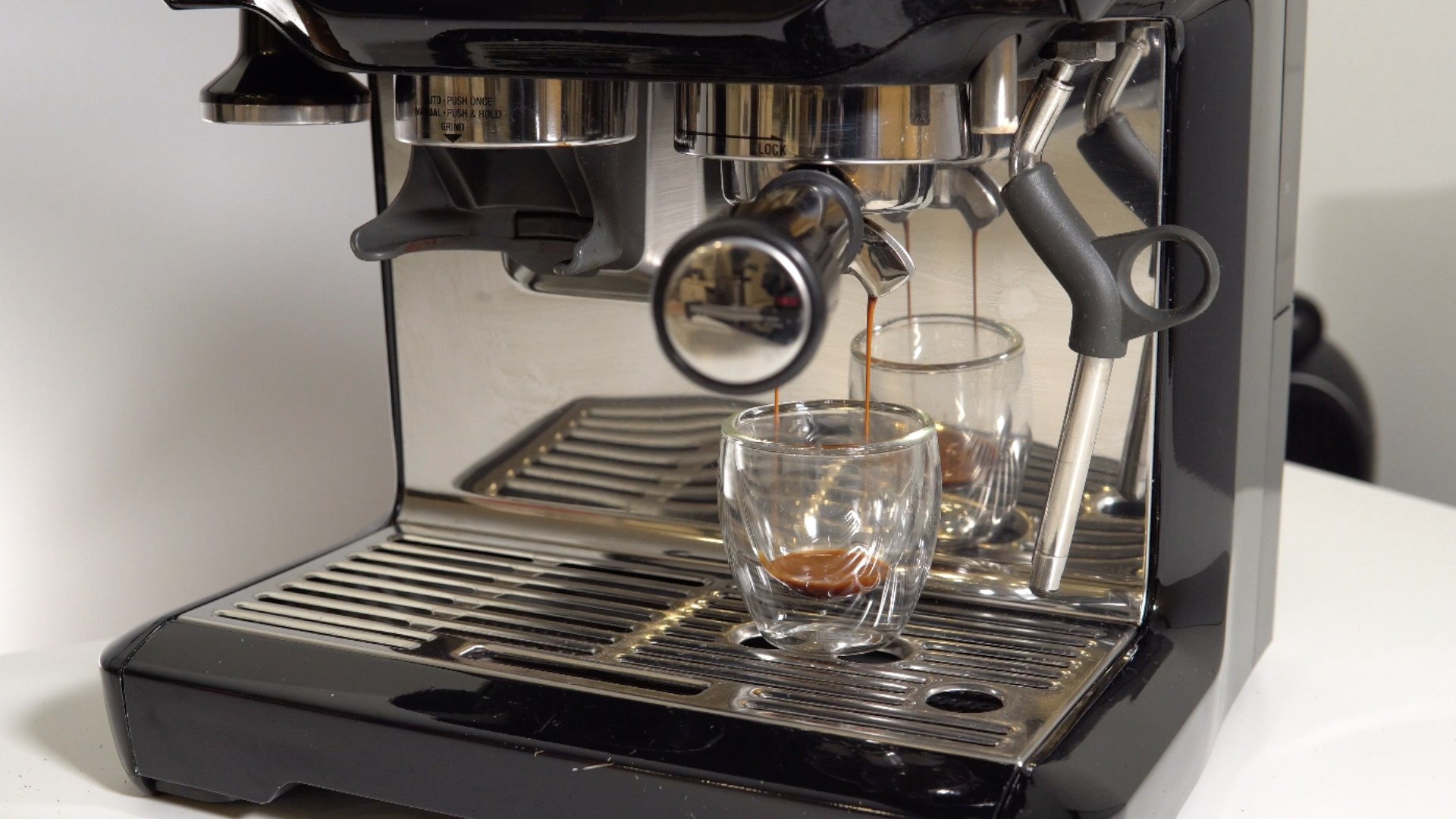 and avoids the possibility of unintentional pooling on top of the puck that may occur if you lower the dose too far from the intended capacity of the filter basket. 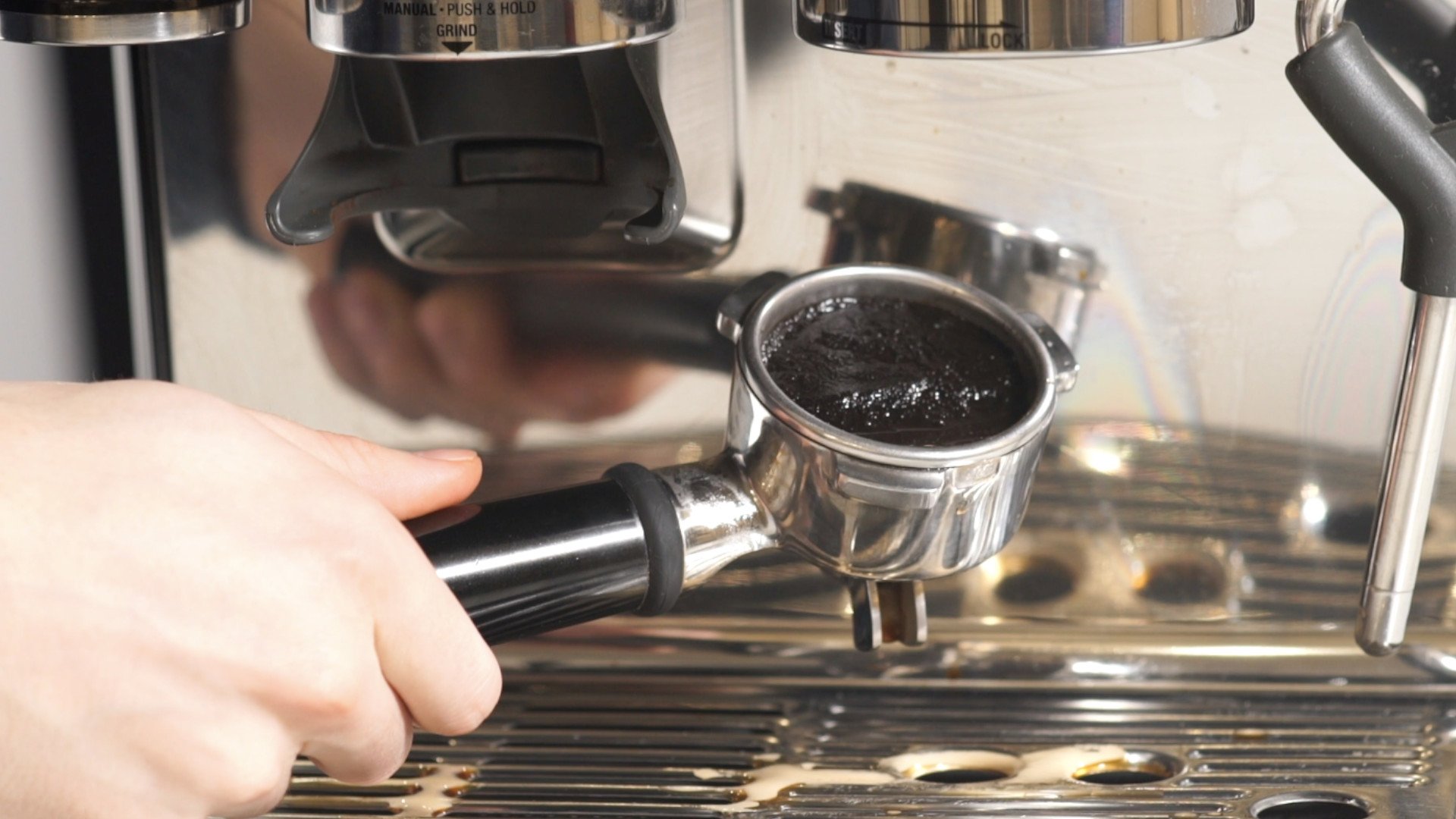 – Negative impact on flow (when used to the extremes)

Seasoned baristas and home baristas alike have a well practised tamping pressure… and trying to vary that tamp to adjust the flow rate is both inaccurate, and inconsistent in the vast majority of cases. 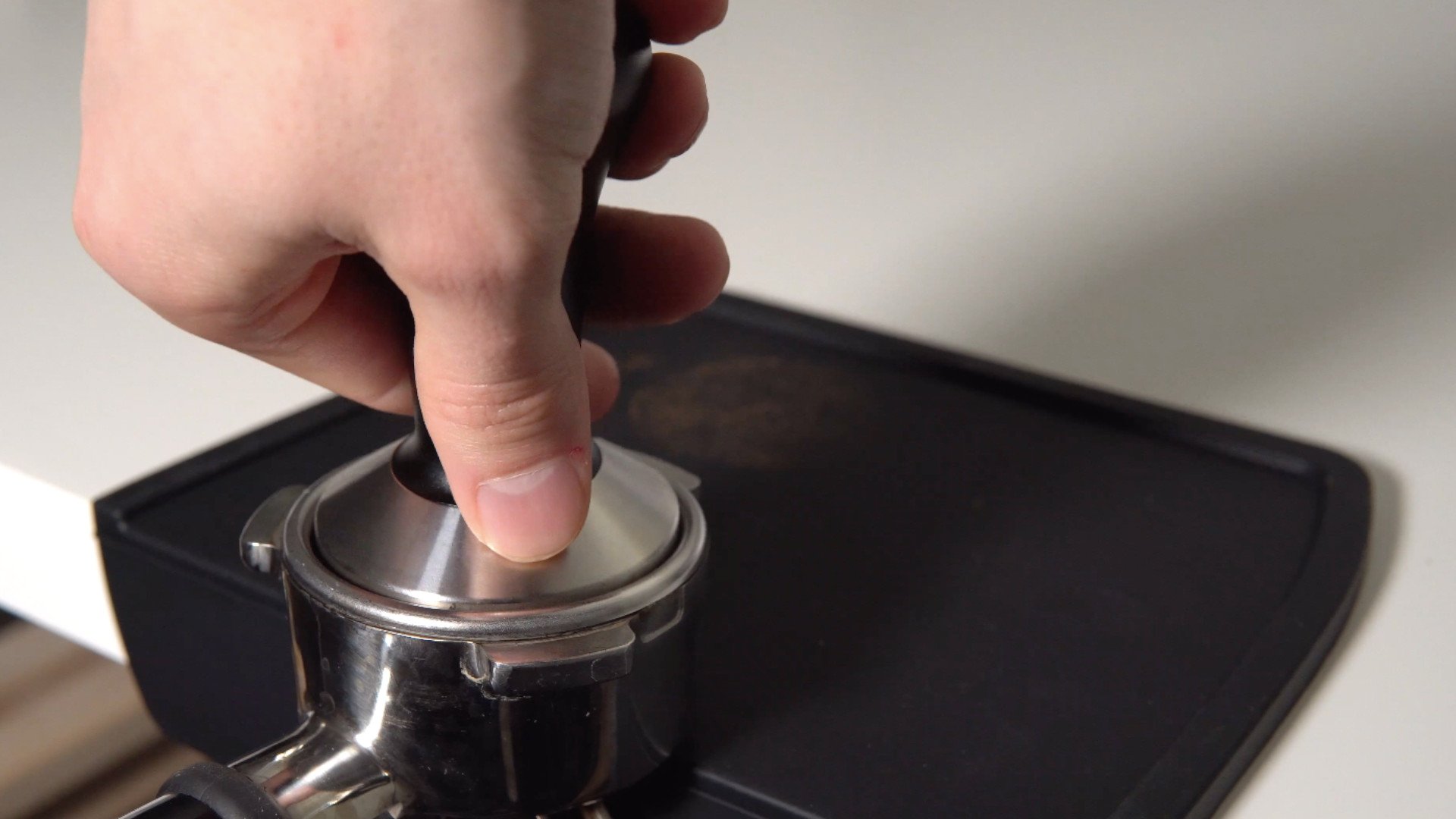 With respect to flow characteristics, if you tamp a puck TOO hard, the grinds will become so dense that the flow will be highly prone to perimeter channeling, as the water can no longer penetrate the coffee puck itself, and instead chooses to rush around the outside of the basket. This is why tamping harder can actually lead to FASTER flow in some extreme cases. 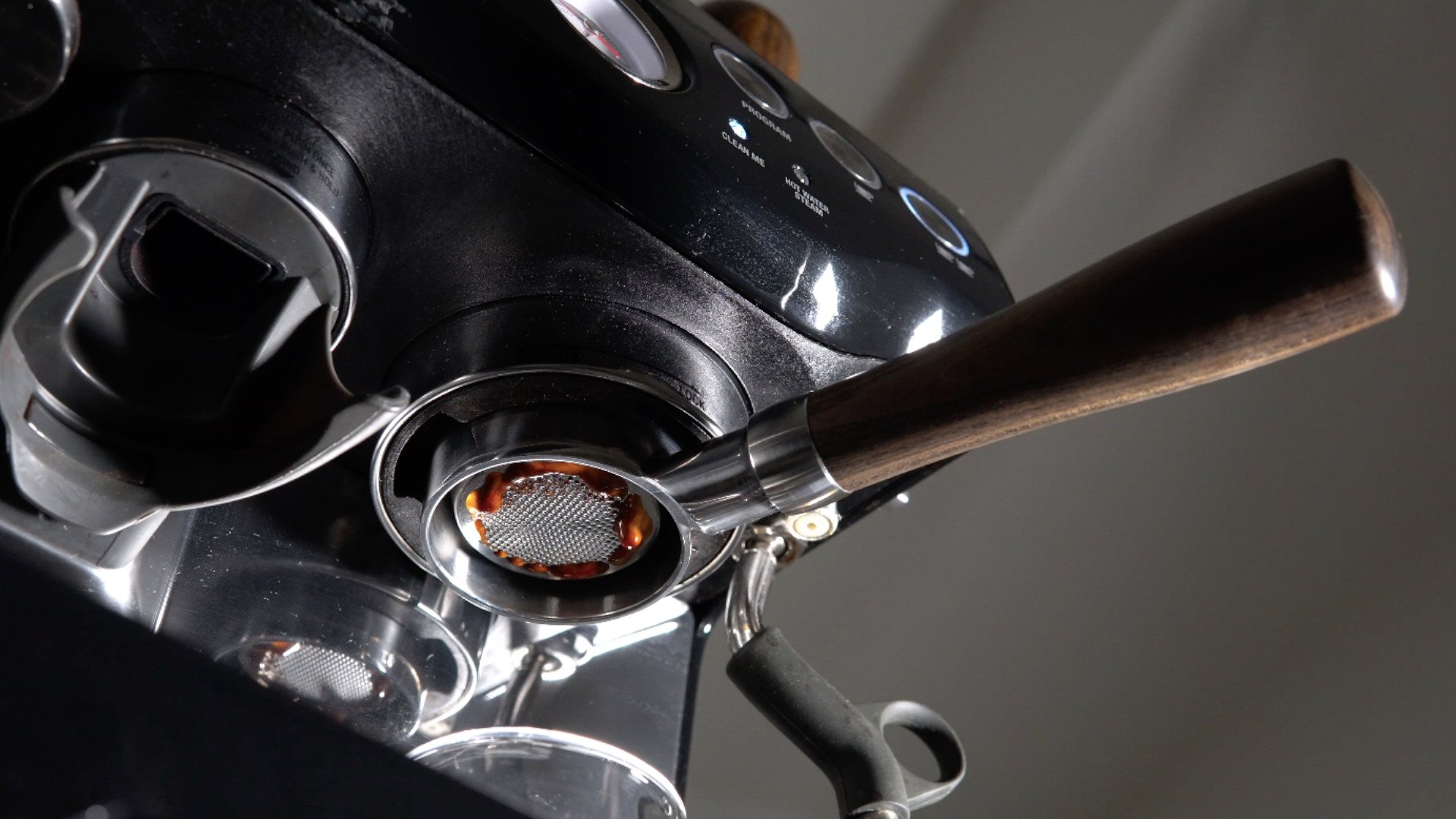 Alternatively, if you tamp too softly, you risk leaving large air pockets that will encourage channeling. You will get the faster flow rate you’re looking for, but at the expense of even flow and a good tasting shot… 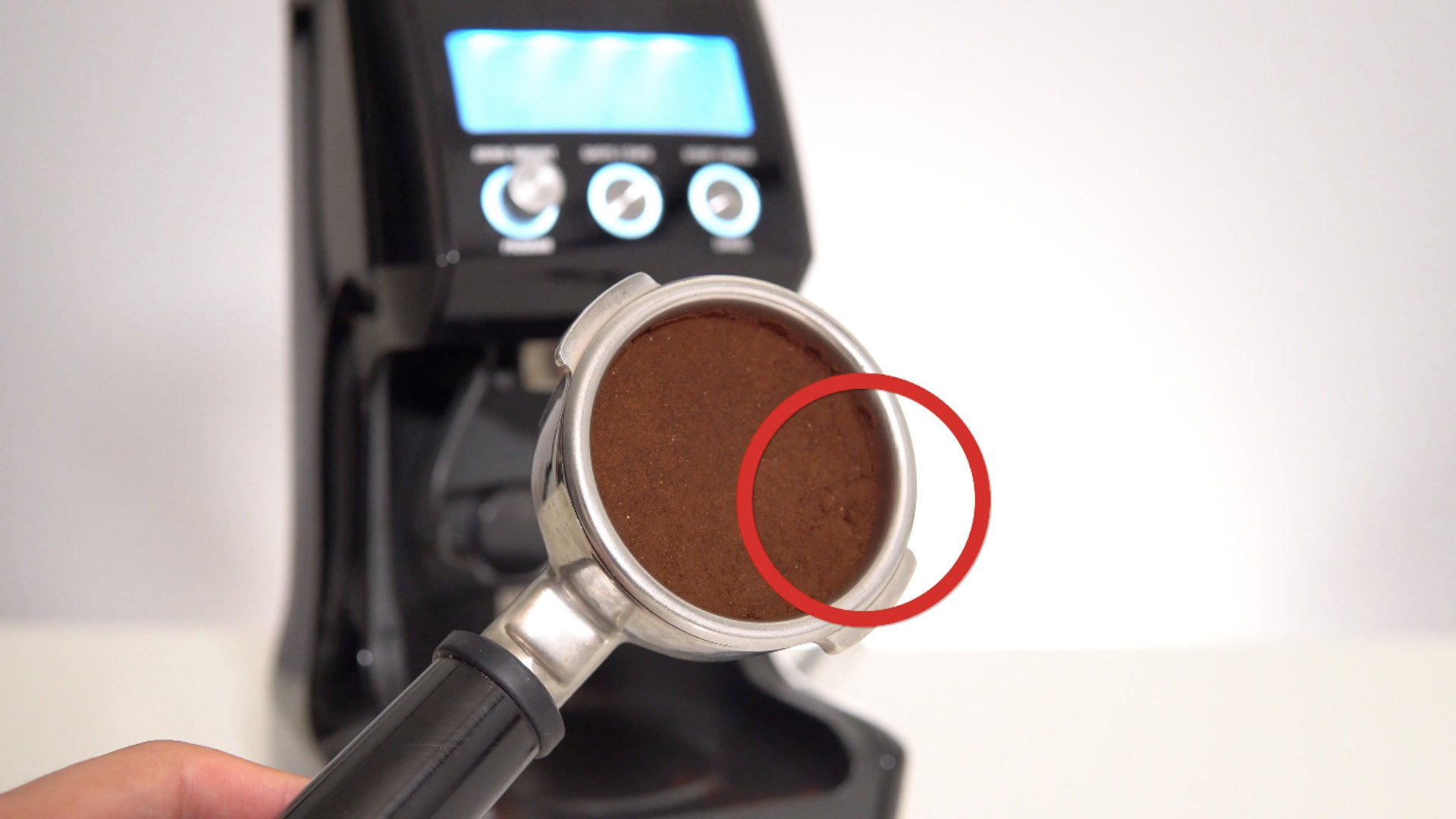 In the end, there will always be a small trade-off when you find yourself stuck in between grind sizes, whether it be the dose, yield, or tamping pressure… and the praise that people give to stepless grinding is somewhat justified because of that. But if you slowly play with your dose, and remember to adequately compensate the brew ratio, the final product you get on a stepped system will be almost indistinguishable in quality when all other variables are equal.