Skip to content
Which Breville Espresso Machine is Fastest?

Which Breville Espresso Machine is Fastest? 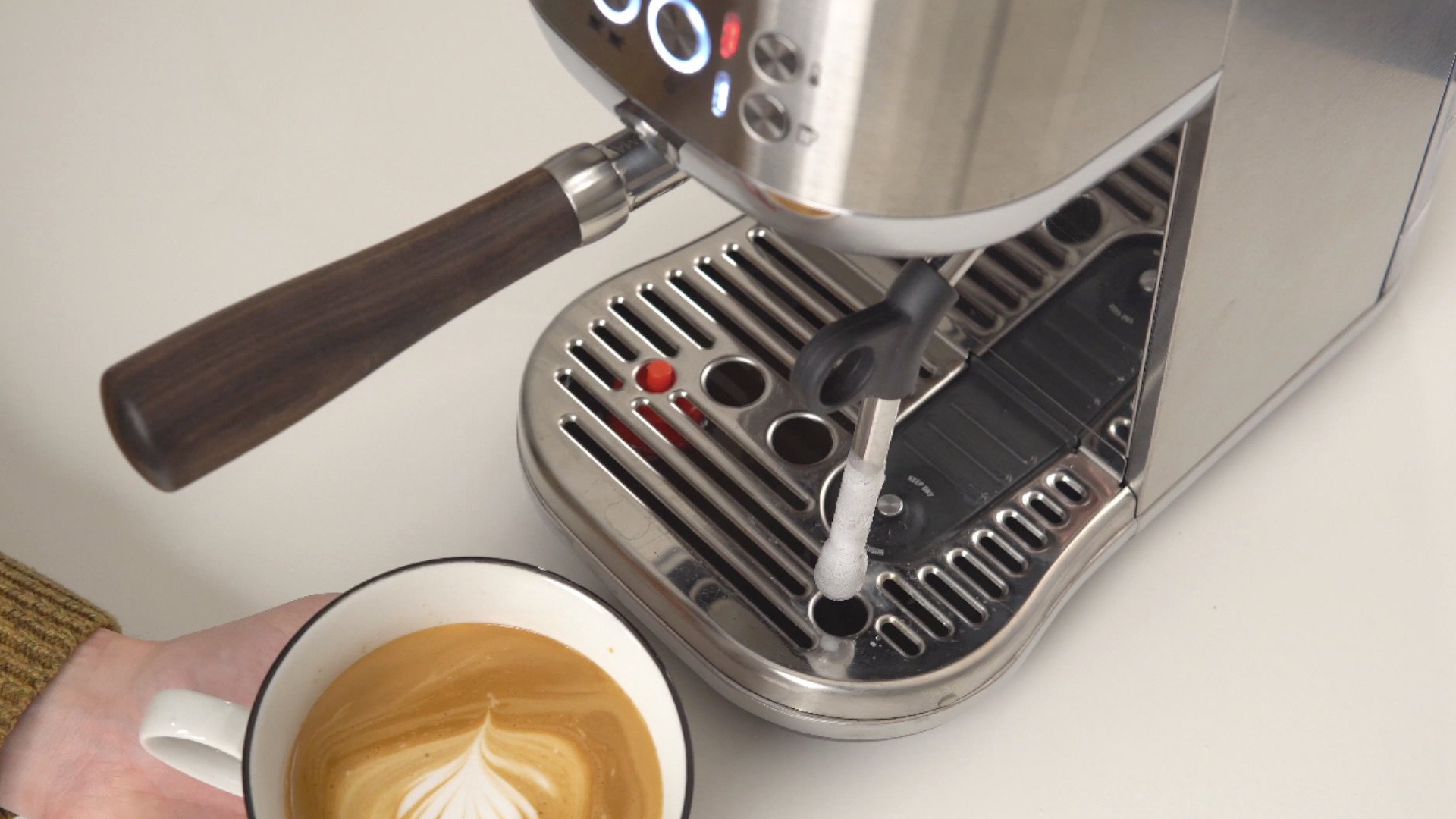 After being surprised by the great steaming performance of the Breville Bambino Plus, it got me wondering, which Breville is currently the fastest at making a latte? And because we now have every single Breville model in the lab, I spent the next day timing each one to find out exactly that!

The first unsurprising discovery was that the machines with the same heating systems, performed almost identically. So for the sake of simplicity, I’ve grouped the models together by their heating systems. The contenders in the race will be as follows:

First up we have Team ThermoCoil, which consists of the Duo Temp, the Barista Express, and will be represented in the race by the Infuser. 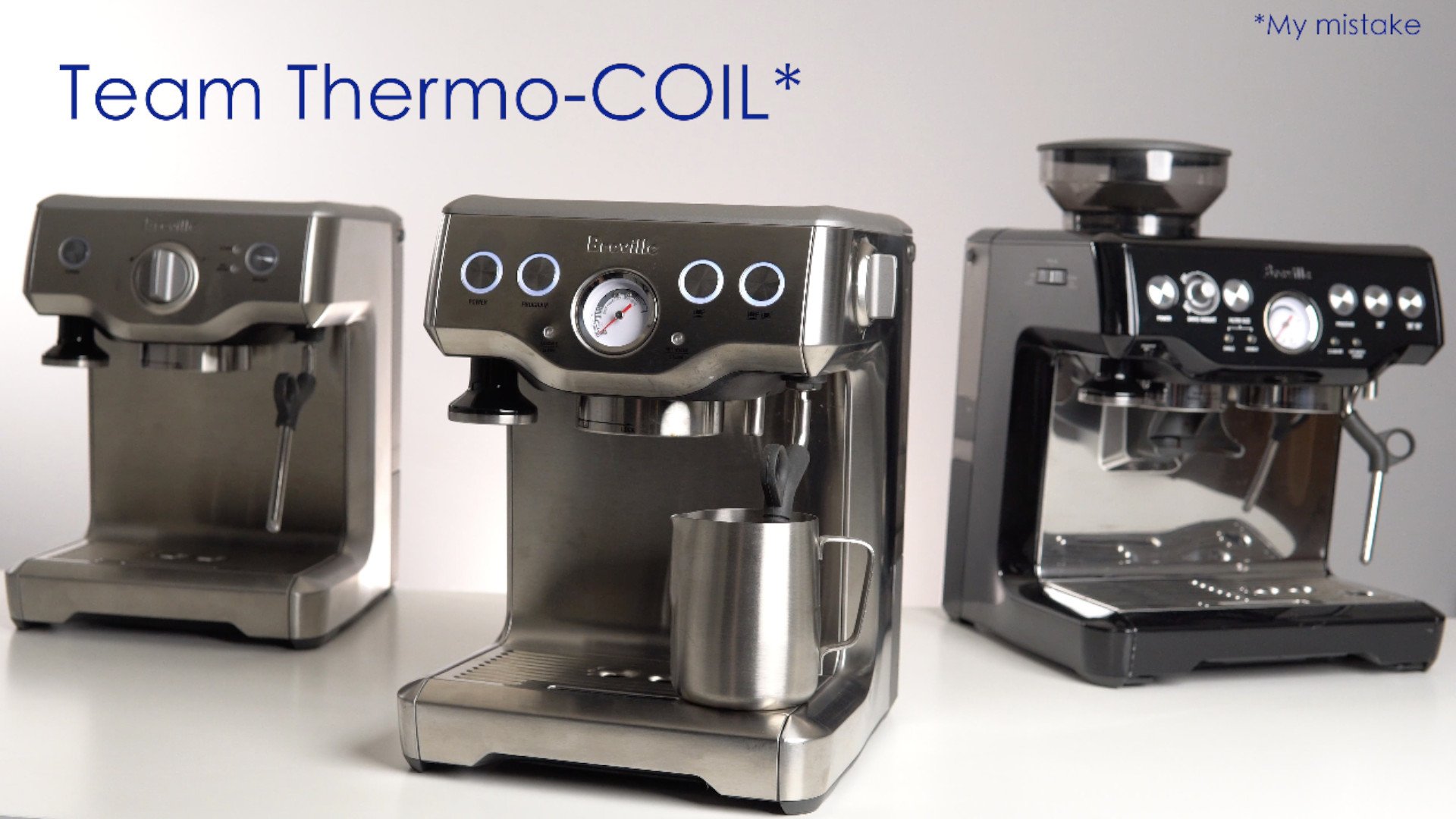 Next, we have Team ThermoJet, which consists of the Bambino, the Bambino Plus, and will be represented by the Barista Pro. 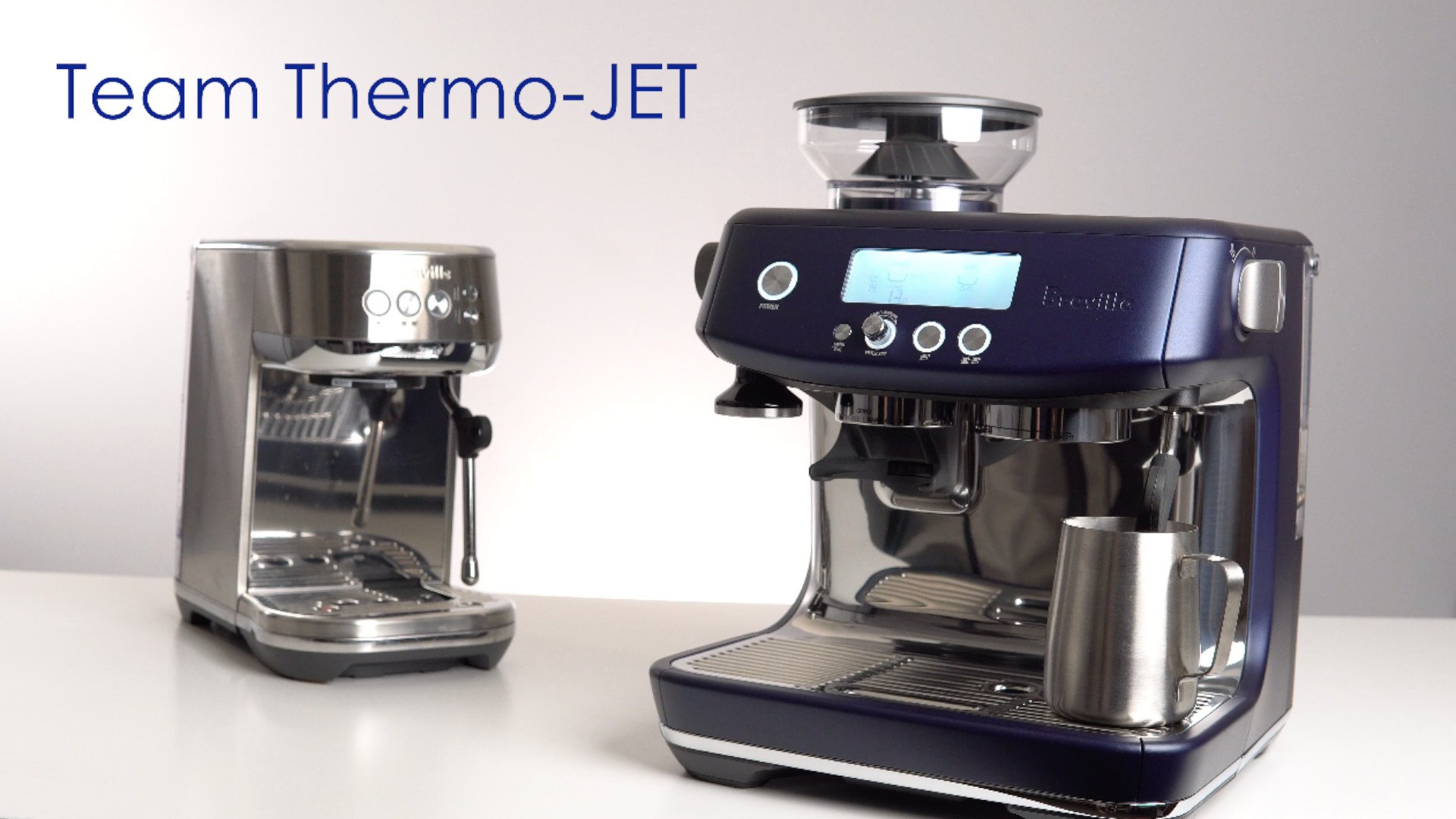 And then we have two standalone contenders, The Dual Boiler 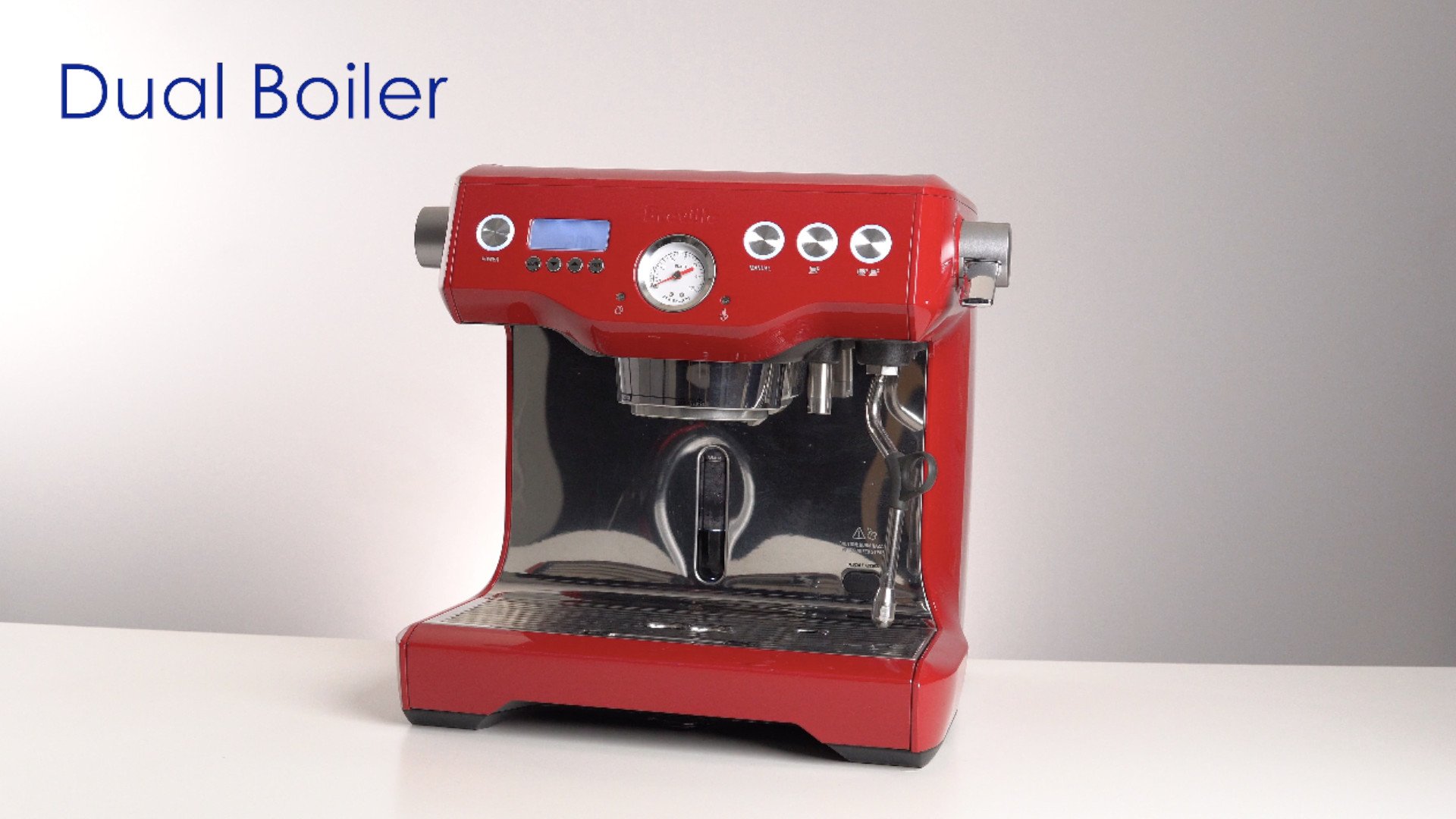 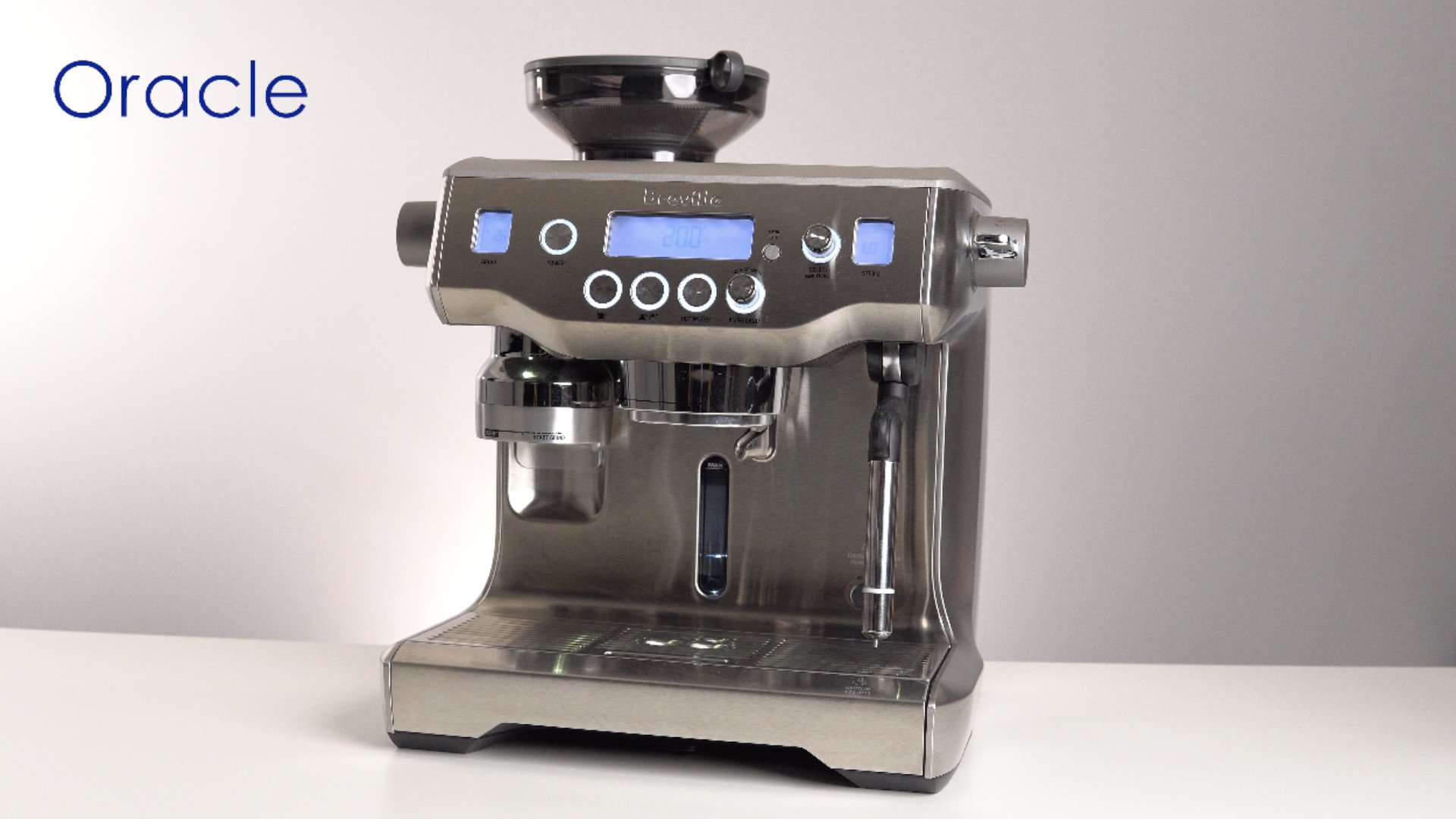 FIRST, I wanted to get an idea of pure steaming performance, so the first race I did was to heat up 200mL to 60 degrees Celsius, starting once the machines were already up to steaming pressure. Ready set GO! 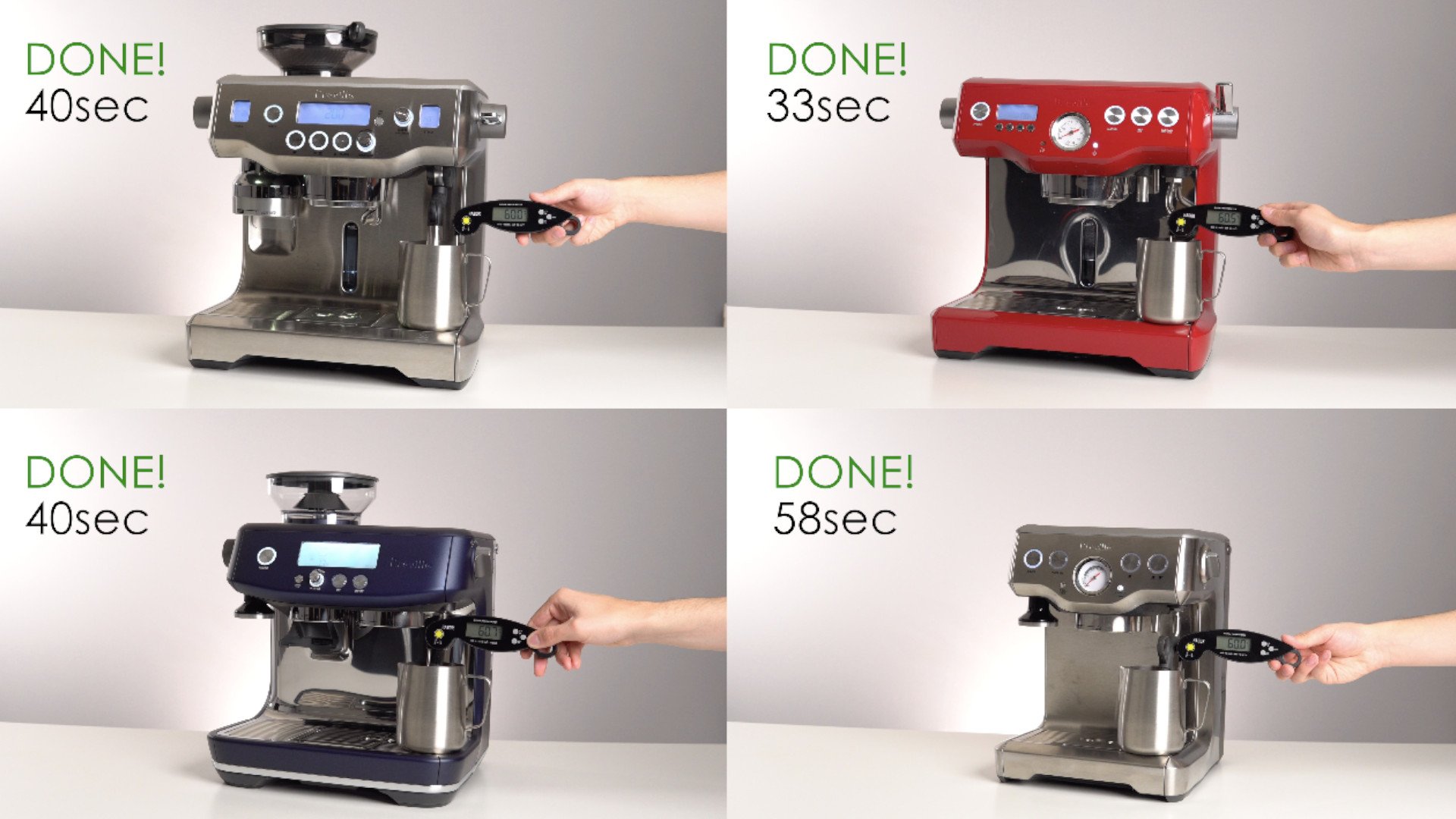 The Dual Boiler won the first race, taking 33 seconds followed by the Oracle and Team ThermoJet tied for second at 40 seconds, with team Thermoblock trailing way behind taking 58 seconds.

But this result only tells a small part of the story, because we started once the machines were all up to pressure, we didn’t take into account the transition times between brewing temperature, and steaming temperature. So here’s that comparison!

Because the Dual Boiler and Oracle both use a dual boiler heating configuration, they have zero transition time between brewing and steaming. For a single Boiler, the Thermojet machines did relatively well taking 13 seconds to get up to pressure. And again, the older thermoblock models fell way behind taking a whole 30 seconds… 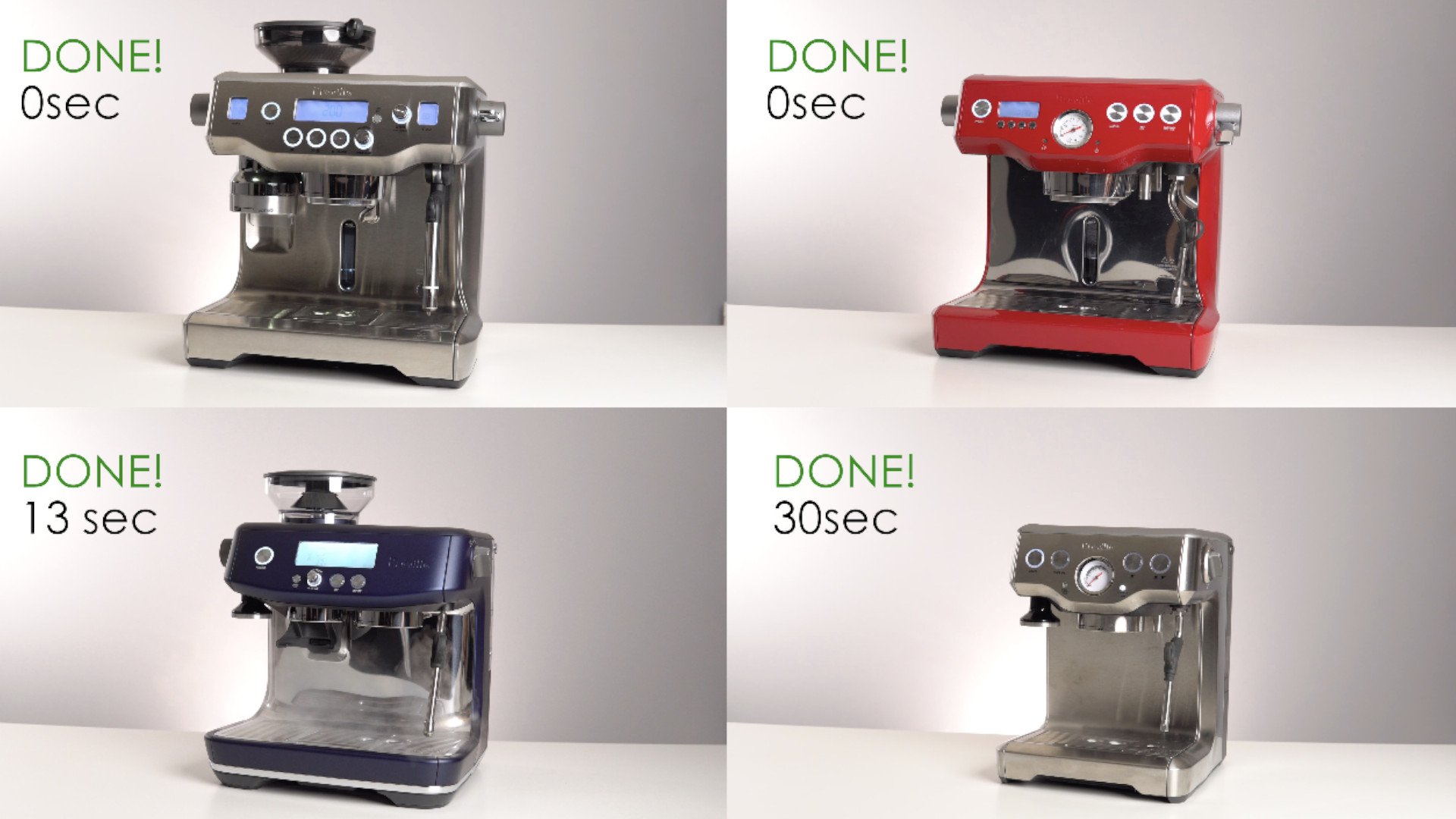 If we look at the overall process times by adding on a relatively standard espresso shot length of 30seconds, the Thermoblock machines are in last place, taking just barely under 2 minutes to make a latte. Almost 40 seconds quicker, but still in third place are the Thermojet machines taking 83 seconds. Now, for the Dual Boiler machines, it’s also important to note that they not only transition instantly, but they can also brew and steam at the same time, meaning that we won’t add on the espresso shot time to their totals, as those two processes are happening at the same time. This means that the Oracle sits in seconds place with a latte time of 40 seconds, and the Dual Boiler is in first place with a latte time of 33 seconds. Nice! 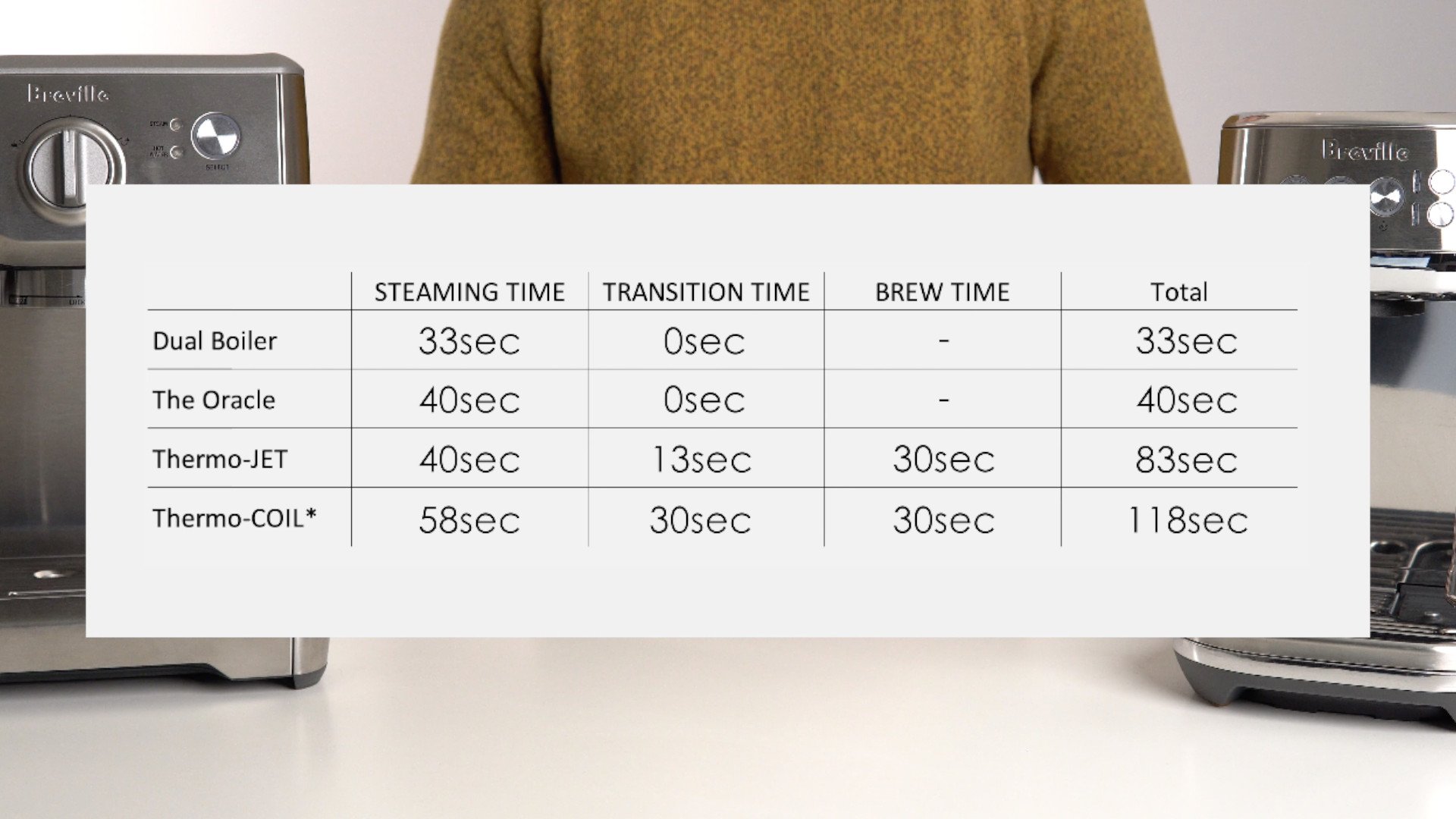