Skip to content
Breville Razor | Should You Use It?

Breville Razor | Should You Use It? 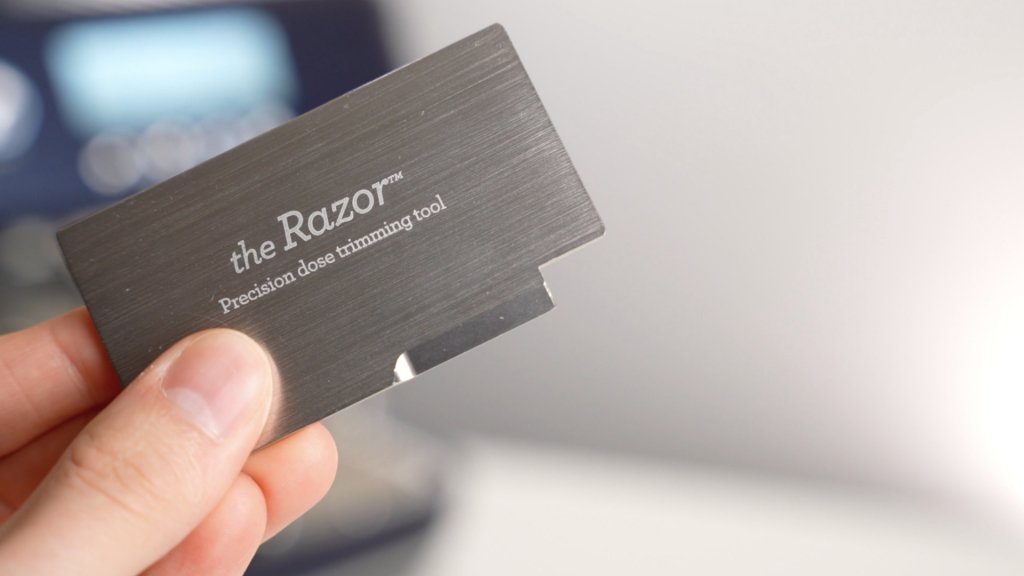 If you recently purchased a Breville espresso machine, you might have received one of these little devices. So today, we’ll be explaining what it’s used for, and also why you should put it right back in the box were you found it.

Why they made it

First let’s understand why Breville would include an accessory like this. With a large percentage of Breville customers being first time espresso machine owners, they face an uphill battle of teaching new home baristas the frustrating process of dialing in espresso.

To help them do this, they include dual wall “helper” filter baskets, which we explained the advantages and disadvantages of here. 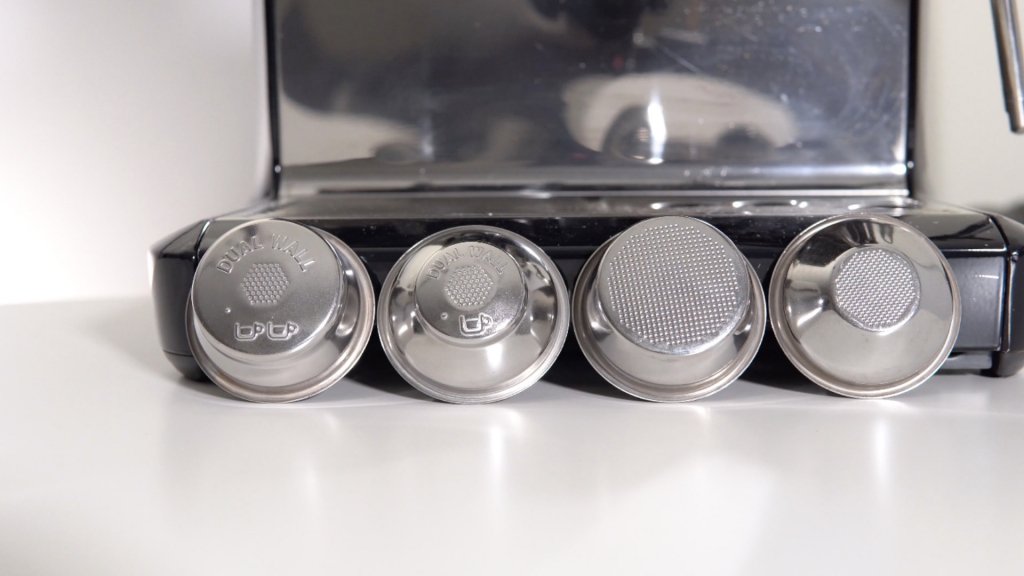 But for those who want to get the true single wall espresso experience, they include the Razor. The supposed benefits of the Razor are twofold, it helps to reduce any variation in dose caused by using their time-based grinders, 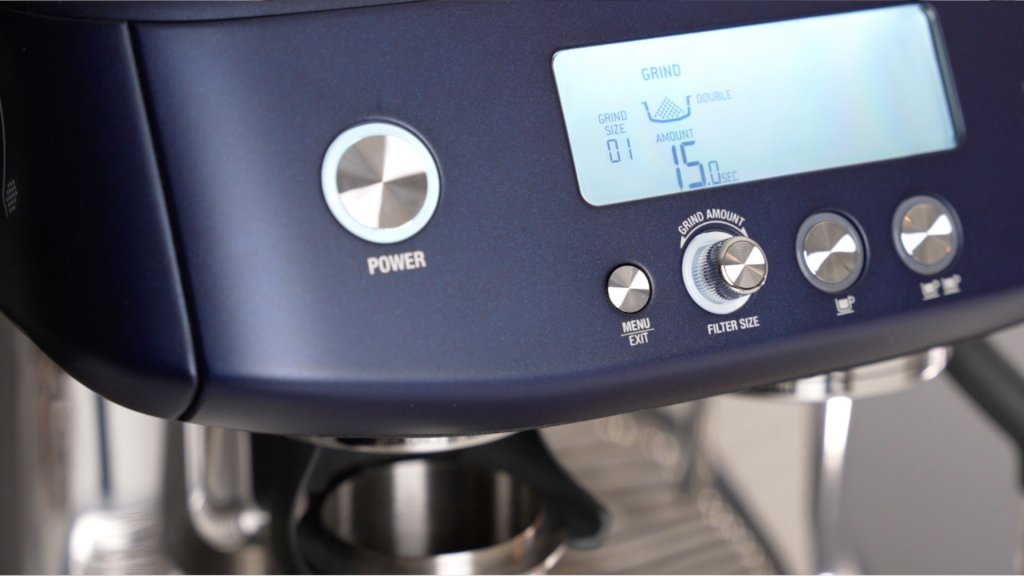 and, it ensures that the coffee bed is low enough so that it doesn’t contact the shower screen once locked in. 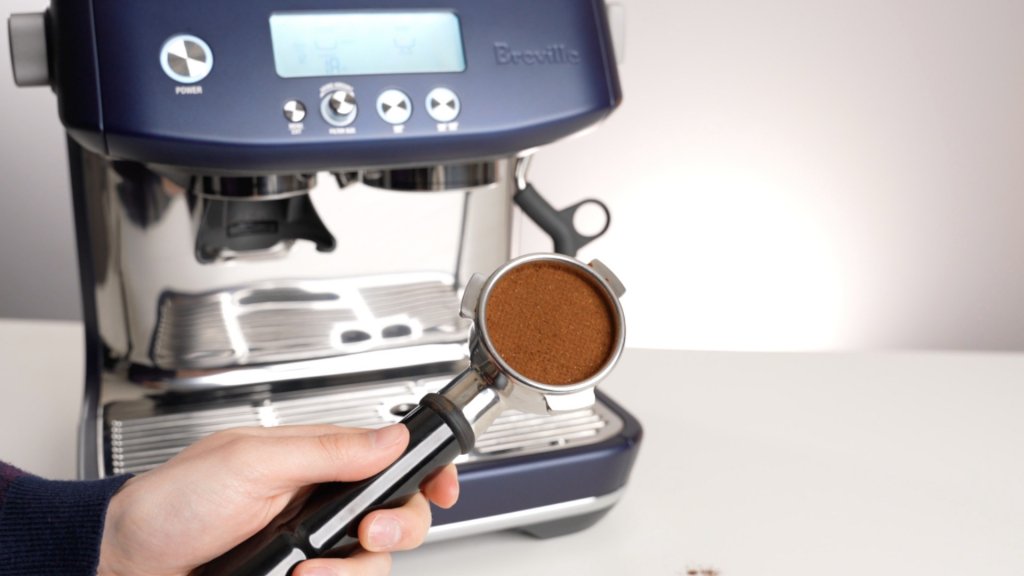 Sounds good in theory, but here’s why you should absolutely not be using it.

Why you shouldn’t use it

Reason #1 is that you actually LOSE control over your dose. Scraping off coffee at an arbitrary level means that the actual weight of coffee left in the portafilter can vary massively depending on your grind setting, and how hard you tamp. 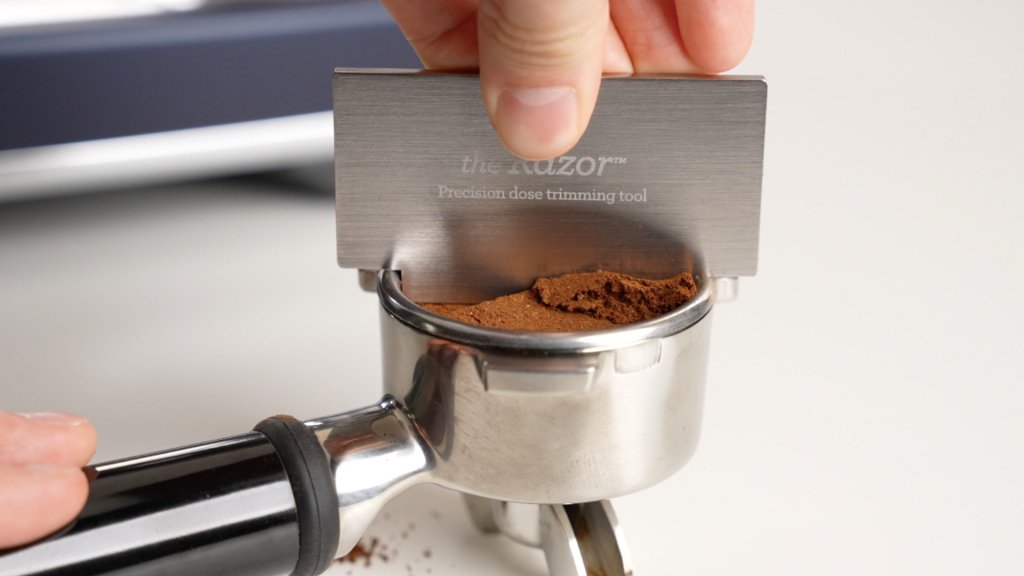 To demonstrate this, the portafilter on the left is a fine grind, and the right is a coarse grind. Using the Razor left me with a dose of 19.5g on the left, and 22.3g on the right, which would lead to a drastically different tasting cups if the same shot size is pulled from both.

Reason #2 you shouldn’t use the Razor has to do with puck prep. One of the golden rules of espresso, is to create an even, beautiful bed of coffee, and never disturb it after tamping. 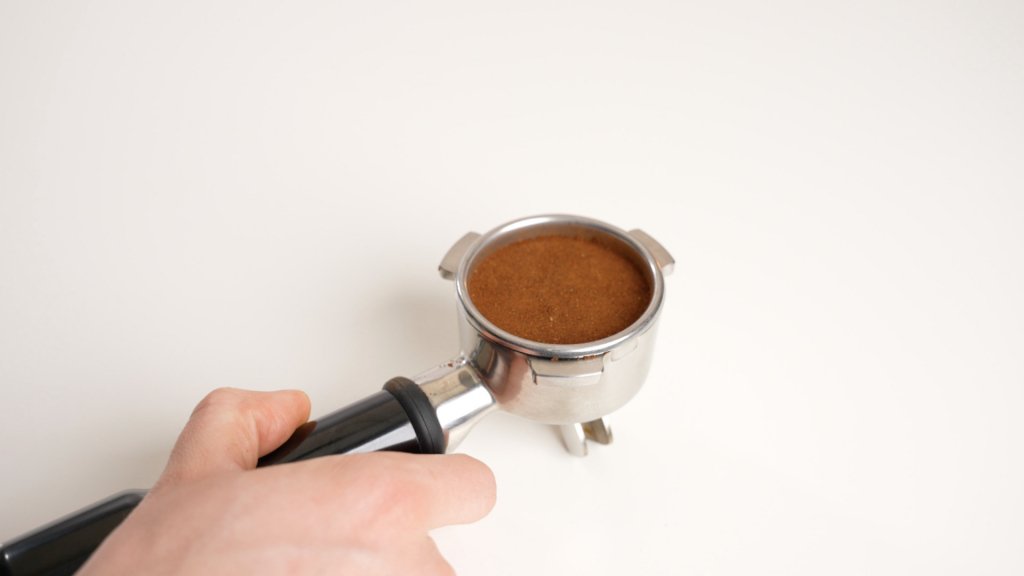 Scraping a layer of coffee off your already tamped puck, 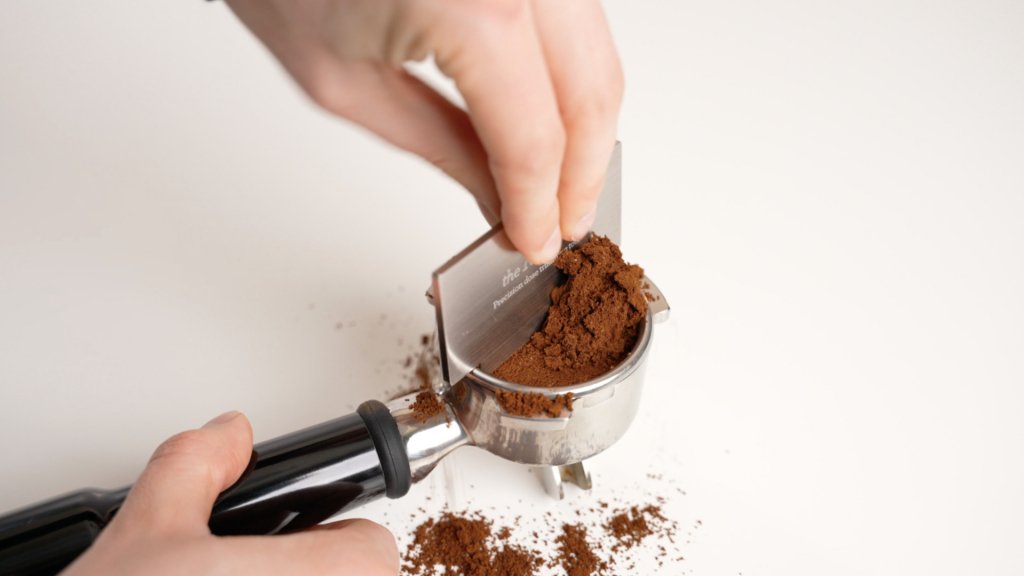 definitely qualifies and disturbing the surface…. which can lead to channeling or uneven flow, and again, a bad tasting cup of espresso. 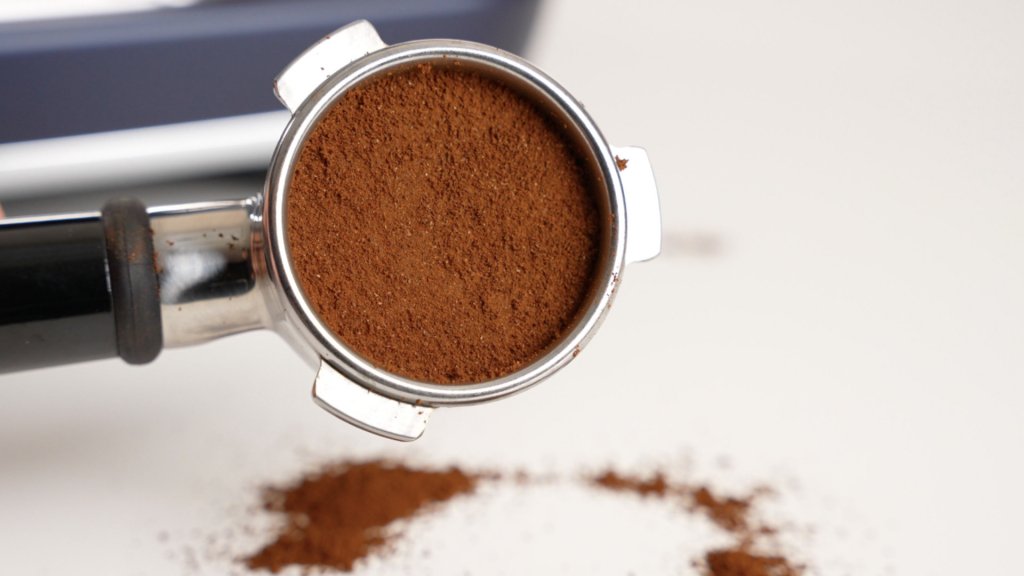 What SHOULD you use?

So, what should you do instead to ensure that you have a consistent dose, and that your puck surface is below the shower screen?

Dosing is a relatively simple problem to solve. Get yourself a scale. Our budget recommendation costs next to nothing, and you should be using it anyways when dialing in for both your dose, and yield. 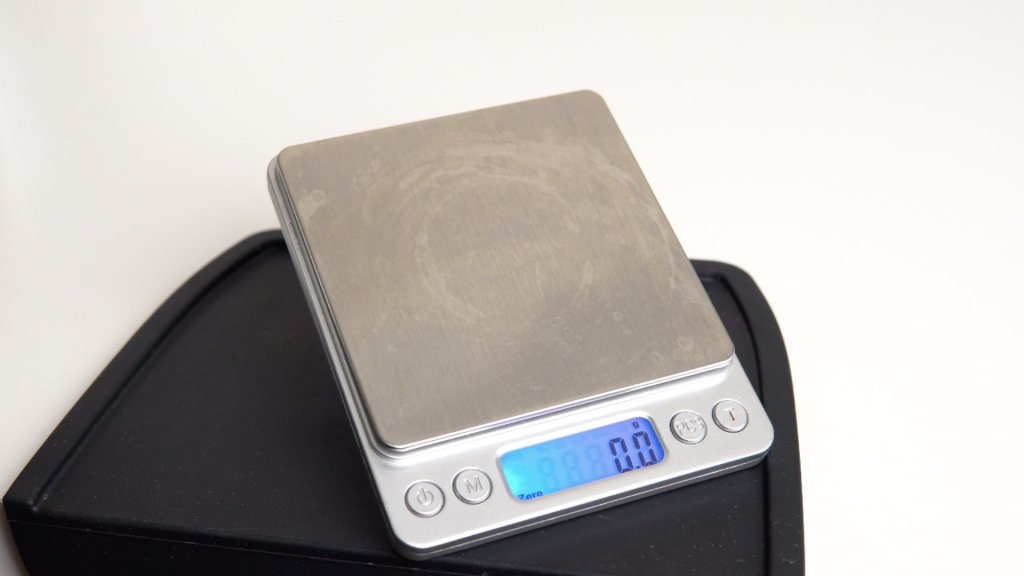 The issue of proper puck depth is also relatively simple to address, tamp your puck, lock it in, and then take it back out. If you can see the impression of the shower screen, you aren’t tamping deep enough. Take note of the level, and remember for next time. 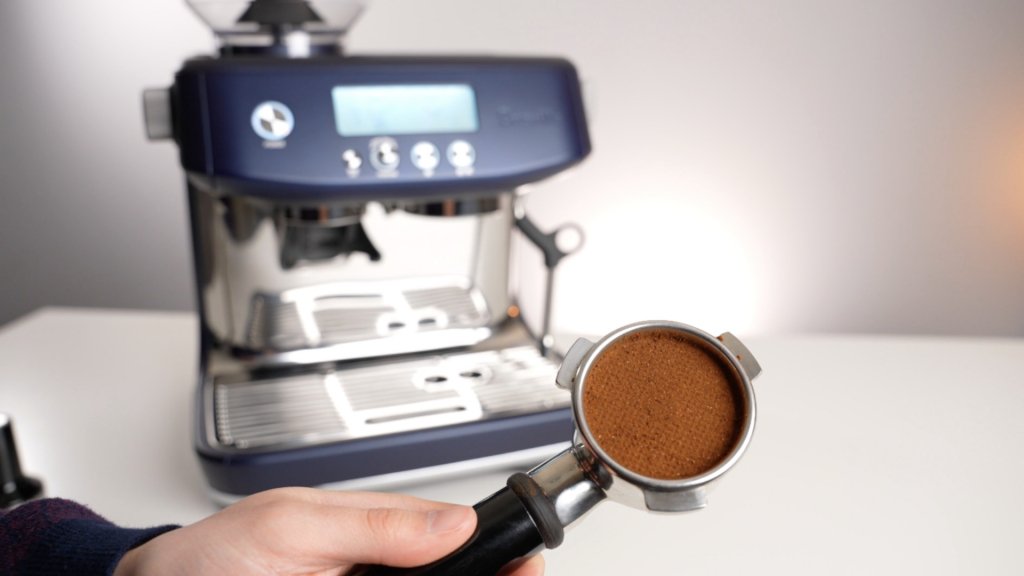 If you want help remembering, you could also use a palm tamper. Once set to the correct depth, it’s a synch to repeat time after time. 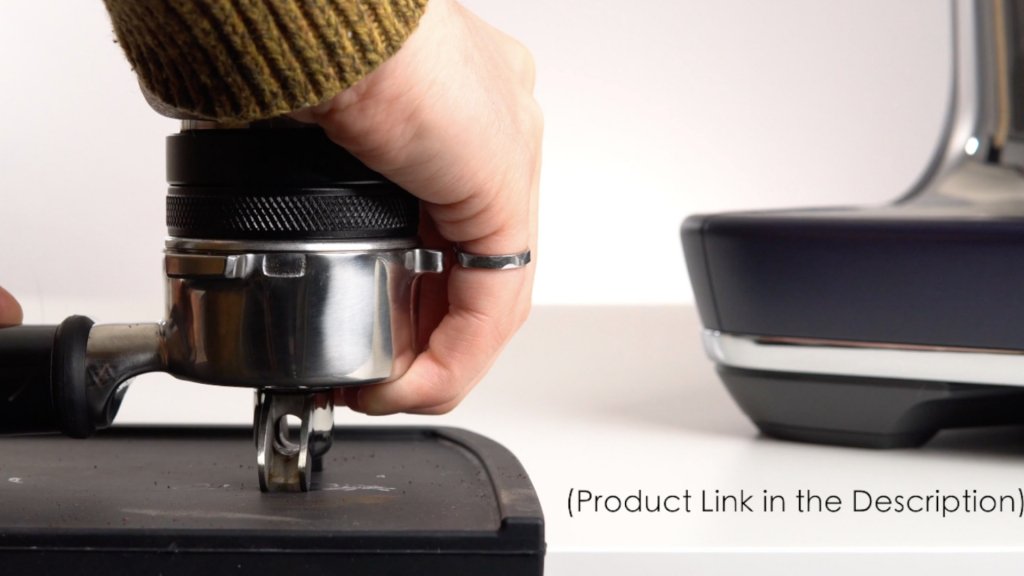 Breville faces a tough challenge in teaching new baristas how to brew at home. However, this method cuts several corners that will lead to poor shot consistency and quality when used as advertised. 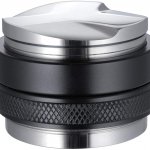 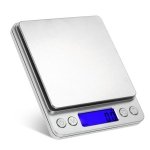